This Patrol vessel was built at Djupviks Varv Ab in 1993 for the Swedish Navy forces and deployed later the same year. In total there were built 12 sister vessels of which she was the first. The vessels were built between 1993 – 1999.

In 2011 the HMS TAPPER was taken out of service and sold to the present owner. At the time of sale from the Navy she was stripped of all military equipment and some navigational equipment. As well as the main engines were taken out. The present owner has bought two second-hand SCANIA DI14 engines (from 2000) and second-hand ZF marine gears, these are not installed yet but could be installed by the present owner before handover of the vessel.
Until 2017 she stood on dry land at a shipyard in Oskarshamn and have been kept in good order and updated during the years. Entire hull was blasted and painted before she was re-floated.

This unique vessel could be your next explorer yacht or deployed once again for patrolling purpose around the world. Some of her sister vessels have been sold to West Africa for deployment in the Oil industry. Onboard you easily accommodate 8 persons, and she’s equipped with full galley and other necessary’s for overnight stays.

ATTENTION: As the vessel do not hold CE mark she can’t be sold to private persons, nor the vessel is in class at the moment. The vessel is sold on “as is where is” -basis, Oskarshamn.

Price and more information up on request. 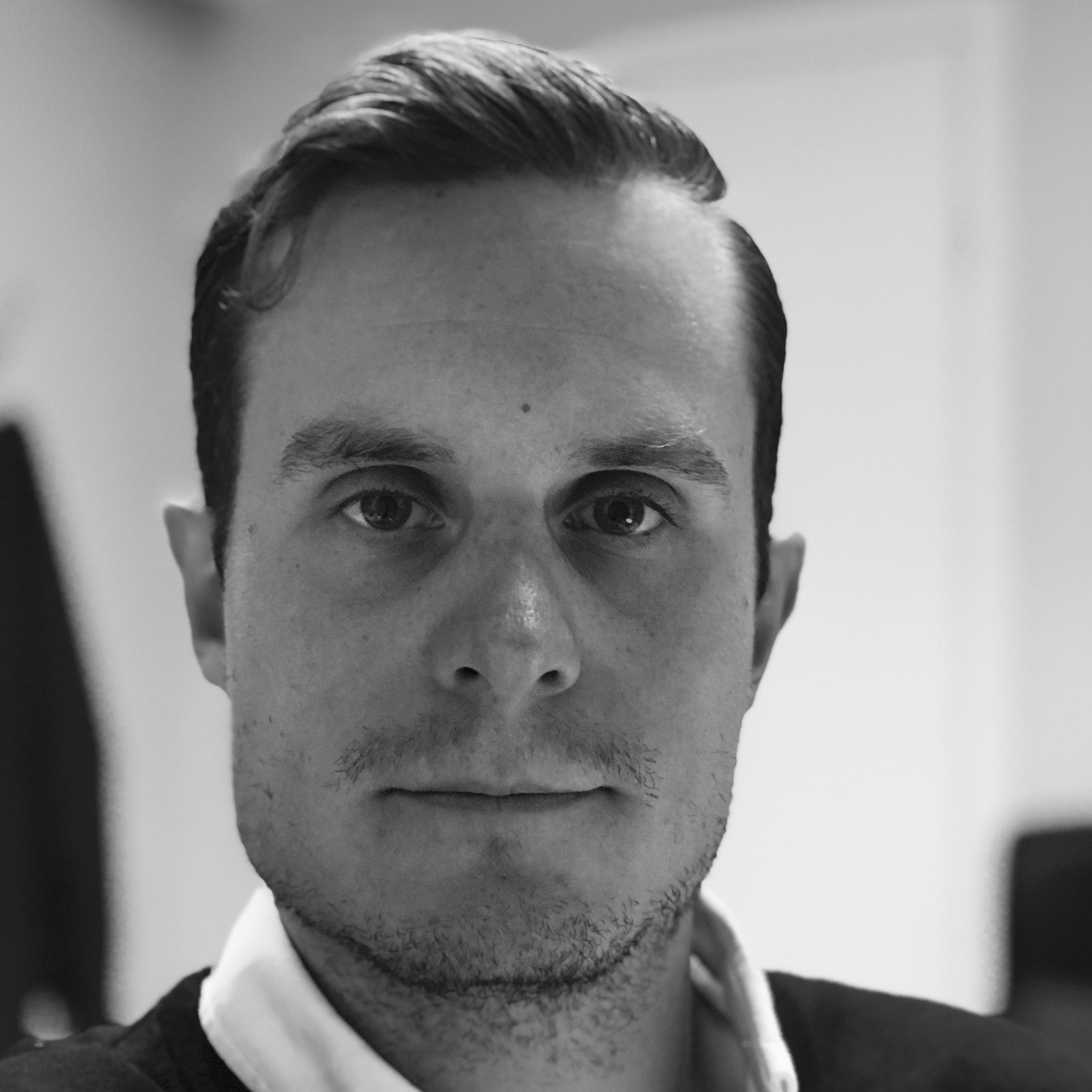 The Company offers the details of all vessels in good faith but cannot guarantee or warrant the accuracy of this information nor warrant the condition of the vessels. A buyer should instruct his agents, or his surveyors, to investigate such details as the buyer desires validated. These vessels are offered subject to prior sale, price change, or withdrawal from the market, without notice.

Be the first one to know - Order our NYSS newsletter!

Yes, please!
We use cookies to ensure that we give you the best experience on our website. If you continue to use this site we will assume that you are happy with it.Ok